Drilling in mining is the process of making deep holes into the earth’s crust or a rock mass. It is one of the most important operations in mining.

Whether attempting to make blast holes for explosives, core drilling for exploration and sample collection, underground drilling to locate a mineral or creating holes big enough to fit miners, you will need to use the best types of drills to achieve the best results.

We offer an array of quality mining drills for sale and lease. Our expert team ensures that you get only the best drills for your mining site which will ensure that you to get the best results. The following are the types of mining drills we offer. 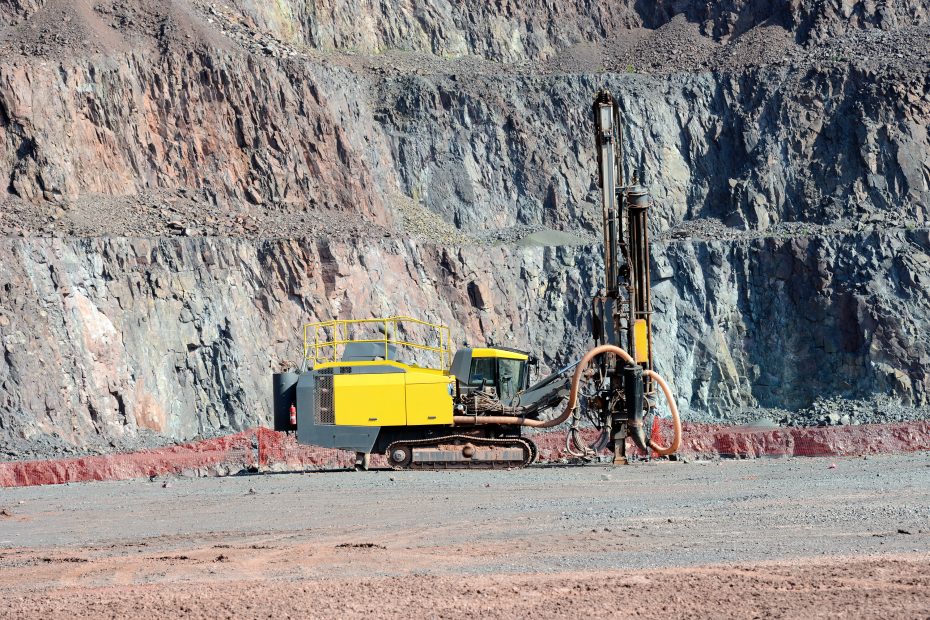 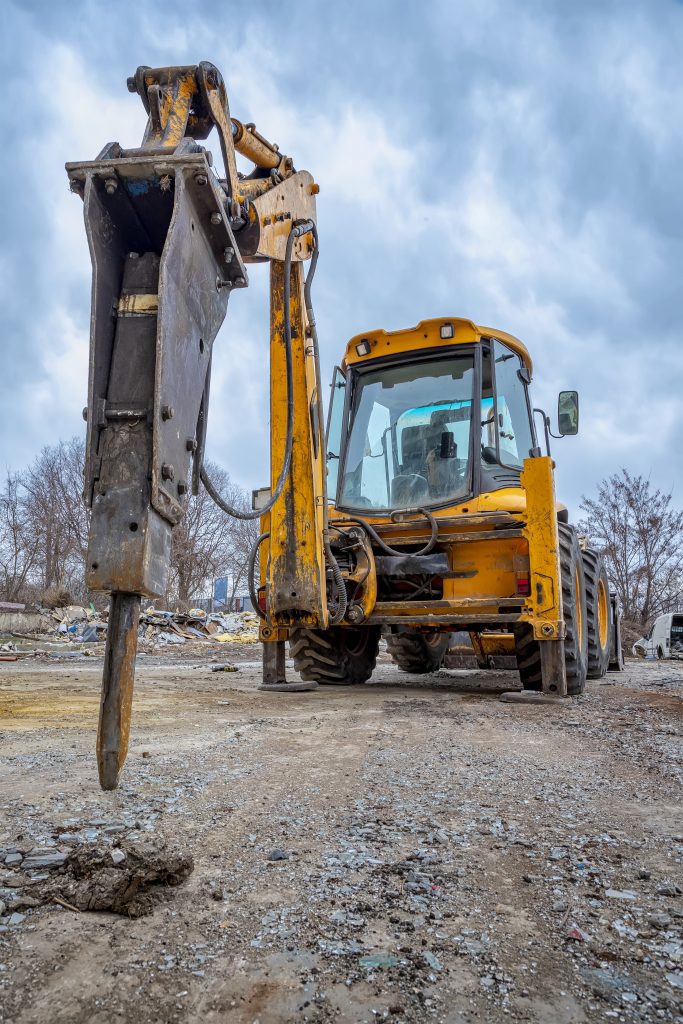 Percussion drilling is used to rip shallow but accurate holes into the ground. This method is the most effective way to drill blast-holes for mines. This type of drill is ideal for drilling holes of about 40-50m in depth, although some people have used it to dig holes as far below as three hundred metres.

In percussion drilling, a hammer bit is continually raised and dropped to hit the crust of the earth. Each time it rises, it removes a stratum of residue. This technique has existed for many ages and it used to require a cumbersome amount of manual labour. Now though, sophisticated equipment is used to achieve even better results.

The hammer bit found in percussion drills is usually cut to resemble a chisel and is commonly made from hardened steel and carbide. The hammer bit is built to a motorized cable structure that lifts it up and drops it down.

Rotary drilling is probably the most common type of drilling used within mining industries. It is often preferred due to its cheap functioning cost and its ability to dig neat and deeper holes. In addition the rotary drill digs holes which are much smaller in diameter in comparison to the percussion drill. In oil mining industries, rotary drilling has provided a much needed solution to the oil fires and eruption which occurred frequently due to percussion drilling.

In this type of drilling method, a drill bit is rotated while a liquid known as drilling mud is circulated through it to cool and lubricate the bit and also to bring rock chips to the surface. The rotation of the bit bores rock formations at a speed of about 50rpm and 120rpm. The PDC or fixed cutter bits and roller cone bits are known to be the ideal bits for this operation.

The drill works with raising, gyrating and transmission equipment. These functions enables the equipment to raise the bit, revolve it and also lubricate and cool it and the functions are usually powered by a inflatable or electronic engine which is capable of high force.

A usual rotary drill is versatile as it can be attached to a truck and easily transported from one place to another.

The drill works by using a bit made from diamond arranged into a matrix. This gives the drill the power to bore into the hardest rock materials found within the earth. Once the bit reaches the desired distance, a wired instrument extracts the soil found in the tube.

Water is passed into the drill pipe in order to cool it and to reduce the wearing effect on the bit.

Disclaimer: Please note that at Heavy Metal Holdings, we connect our clients with expert brokers who will assist them in purchasing or leasing equipment. We do not provide loans or leases but can assist you in acquiring one. In the same way, Heavy Metal Holdings is not an insurance company and will only assist in picking the right insurance policies for our clients.